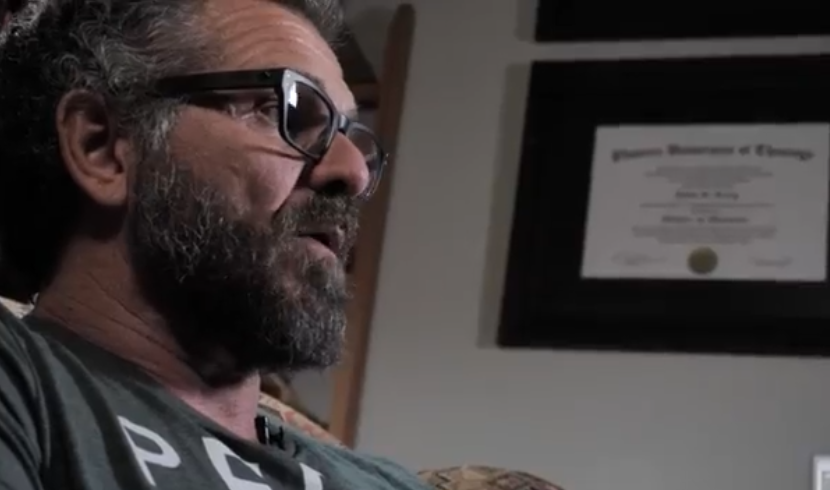 Scream of the Silent

Scream of the Silent

.
“The Scream of the Silent”

This has been my desire from the very beginning, to give a voice to the screams of the silent.

To those that suffer from PTSD in its many forms. be it from military service, the impact of trauma on those who are first responders or the suffers of sexual abuse and violence.

The sexual abuse and rape of boys and men happen at a far greater rate in Western Countries than people are comfortable admitting.

In some overseas countries they exceed the violation of you girls and women by nearly double.

Sexual violation is not an issue of #genderrights but of #humanrights

Become a 60 Second Advocate by sharing and reposting.

Amber Courtot reviews #dealwithit and I piss off Dr FirstnameOnly