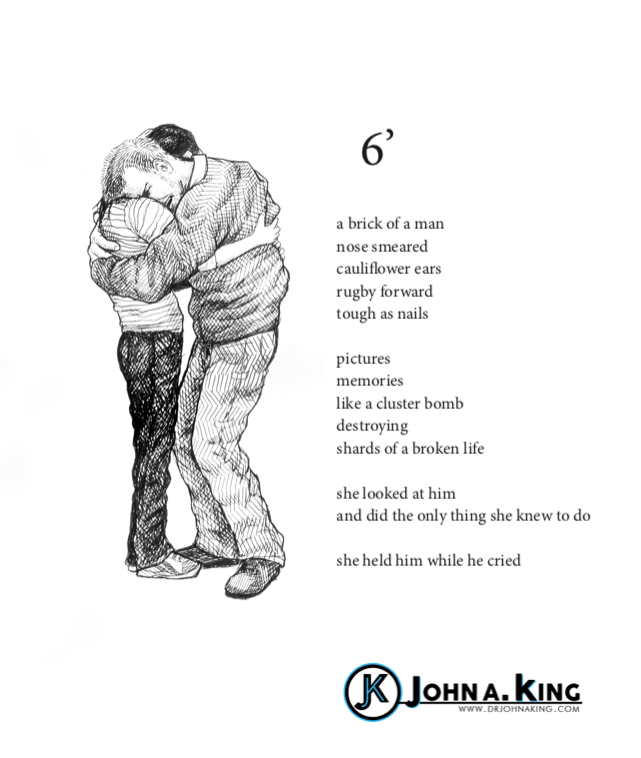 Memories are funny things. The concept of repressed memories is that a memory is unconsciously blocked by an individual due to the high level of stress or trauma contained in that memory. Even though the individual cannot recall the memory, it may still be affecting them consciously.

Its a controversial subject. There have been cases of rape and sexual abuse where  the claims/charges have been made and people prosecuted all on the ‘science’ of repressed memories, only to find out later that the claims were fabricated.

My case was a little different. I had all of the memories. I remembered all of the events. The first time my parents introduce me to sex. The parties I was taken to and used for sex. My first father/son outing was to a showing of Debbie Does Dallas. My mother standing me in front of her feminist university faculty friends (I was 13) and demanding that I justify  my existence as a male and why men should be allowed to exist, it was part of her  systematic attempt to break me as a person.

All of these things I remember clearly, but for some reason I put them all in separate ‘buckets as it where.

Then one day I was sitting by myself in the backyard and they all joined up and played like an old 8mm silent film. All of the events ran chronologically and I ‘saw’ and realized for the first time that I was the person in the memories and that the memories were real and i fully understood what they were doing to me. I was 45 years old. I remember sitting and sobbing for what seemed like such a long time. Being disorientated walking around my backyard as this film looped over and over in my head, everything that was held back for years just wold stop running (it would be like for 2 years, day and night).  My wife saw me and came to me, somehow she knew what had happen and we stood and she just held me.

It was all she knew to do.

Psalm for the Broken

Four Things that Kill Your Productivity