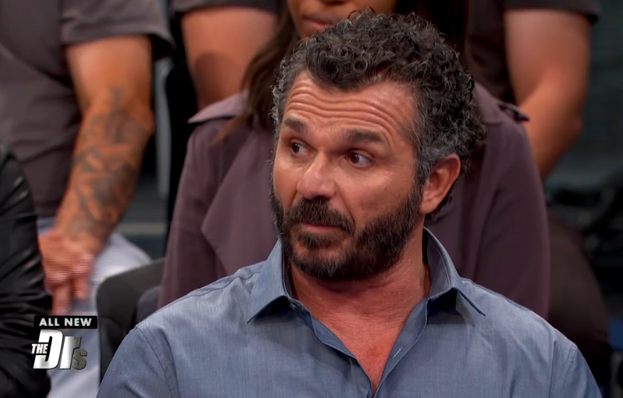 On September 29th I had the privileged of sharing my story on The Doctors TV Show, here is a summary of the transcript and the video of the episode.

The Doctors examine the shocking world of sex trafficking, something that could easily be happening in your own neighborhood. This year alone, there have been 4,460 reported cases of sex trafficking in America and that number will continue to rise. We are joined by two sex trafficking survivors, Anna and John, who share their stories.

John says his first memory as a child is a sex act with a female family member, at only 4 years old. John says that he experienced “abuse everywhere he went,” which included people from his family and their friends. “It wasn’t safe anywhere,” he tells us. Nine years ago, the memories of the abuse came flooding back to John and he ended up in the backyard of his house screaming hysterically while holding a loaded gun.

Here is a link to the episode.

Duct Tape For The Soul

This Week Three Female Teachers Go To Prison For Sex With Boys As Young As 11.