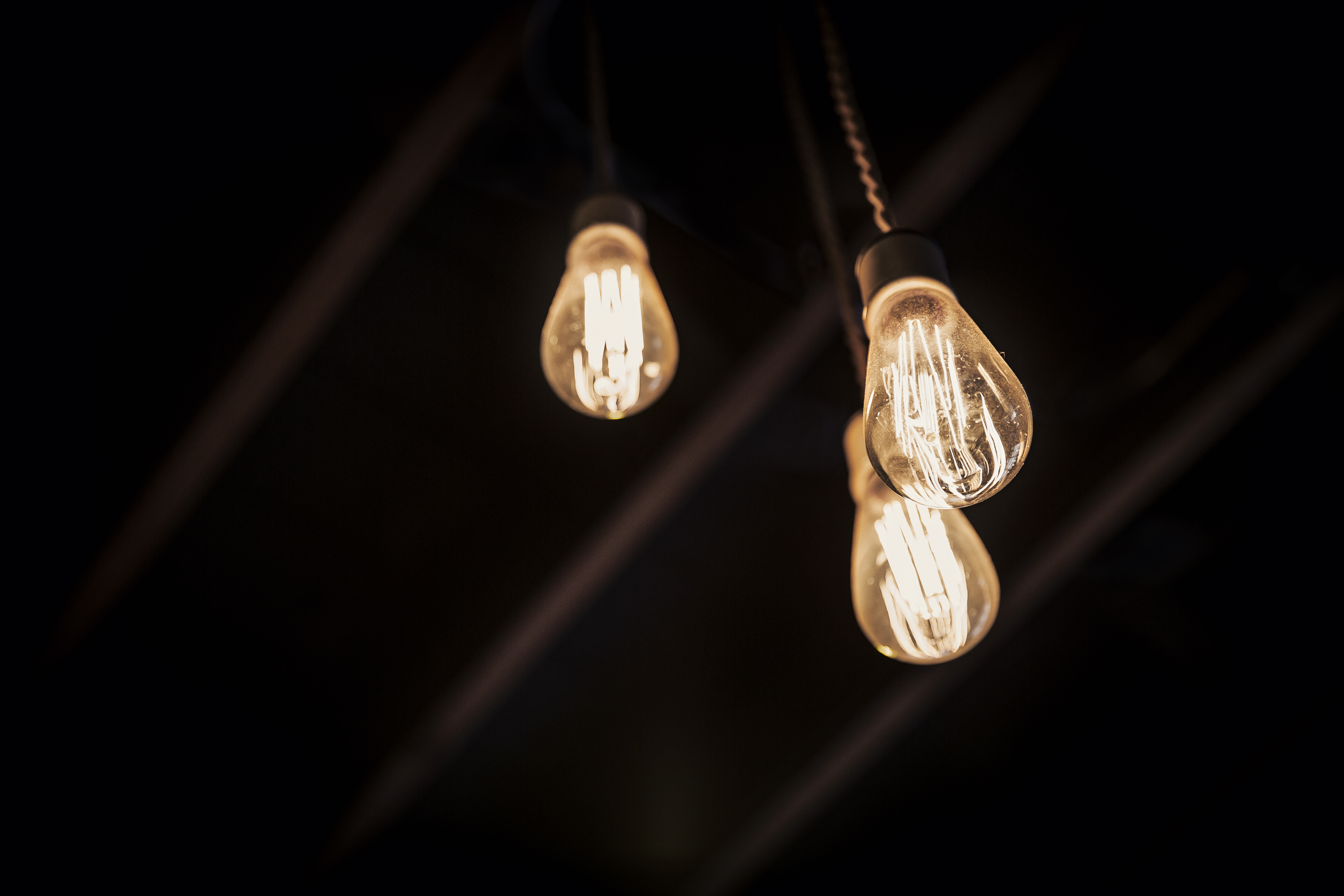 This article was sent to me by a friend, very interesting. It’s a simple reminder of the choices we have to make so we find reasons not excuses.

Daisy Yuhas in Scientific American writes that : When it comes to cultivating genius, talent matters, but motivation may matter more.

Got motivation? Without it, the long, difficult hours of practice that elevate some people above

the rest are excruciating. But where does such stamina come from, and can we have some, too? Psychologists have identified three critical elements that support motivation, all of which you can tweak to your benefit.

Whether you pursue an activity for its own sake or because external forces compel you, psychologists Edward L. Deci and Richard M. Ryan of the University of Rochester argue that you gain motivation when you feel in charge. In evaluations of students, athletes and employees, the researchers have found that the perception of autonomy predicts the energy with which individuals pursue a goal.

In 2006 Deci and Ryan, with psychologist Arlen C. Moller, designed several experiments to evaluate the effects of feeling controlled versus self-directed. They found that subjects given the opportunity to select a course of action based on their own opinions (for example, giving a speech for or against teaching psychology in high school) persisted longer in a subsequent puzzle-solving activity than participants who were either given no choice or pressured to select one side over another. Deci and Ryan posit that acting under duress is taxing, whereas pursuing a task you endorse is energizing.

Motivation also blossoms when you stay true to your beliefs and values. Assigning value to an activity can restore one’s sense of autonomy, a finding of great interest to educators. In a 2010 review article, University of Maryland psychologists Allan Wigfield and Jenna Cambria noted that several studies have found a positive correlation between valuing a subject in school and a student’s willingness to investigate a question independently.

The good news is that value can be modified. In 2009 University of Virginia psychologist Christopher S. Hulleman described a semester-long intervention in which one group of high school students wrote about how science related to their lives and another group simply summarized what they had learned in science class. The most striking results came from students with low expectations of their performance. Those who described the importance of science in their lives improved their grades more and reported greater interest than similar students in the summary-writing group. In short, reflecting on why an activity is meaningful could make you more invested in it.

As you devote more time to an activity, you notice your skills improve, and you gain a sense of competence. In 2006 psychologists at the Democritus University of Thrace and the University of Thessaly in Greece surveyed 882 students on their attitudes and engagement with athletics during a two-year period. They found a strong link between a student’s sense of prowess and his or her desire to pursue sports. The connection worked in both directions—practice made students more likely to consider themselves competent, and a sense of competence strongly predicted that they would engage in athletic activity. Similar studies in music and academics bolster these findings.

Carol S. Dweck, a psychologist at Stanford University, has shown that competence comes from recognizing the basis of accomplishment. In numerous studies, she has found that those who credit innate talents rather than hard work give up more easily when facing a novel challenge because they assume it exceeds their ability. Believing that effort fosters excellence can inspire you to keep learning.

The next time you struggle to lace up your sneakers or park yourself at the piano bench, ask yourself what is missing. Often the answer lies in one of these three areas—feeling forced, finding an activity pointless or doubting your capabilities. Tackling such sources of resistance can strengthen your resolve. The choice, of course, is yours.

Four Obstacles that Stop you from Achieving your One Thing

Thoughts on life by Theodore Roosevelt