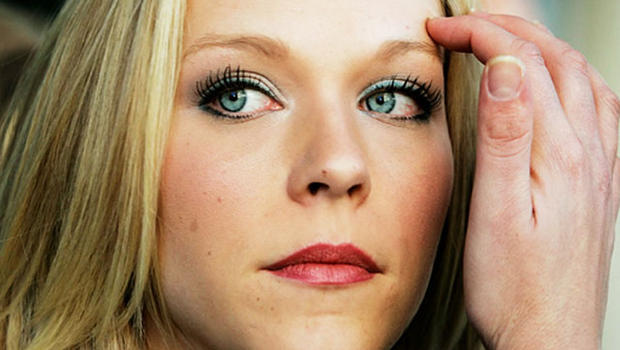 There was a time in our popular culture when teachers who sexually abused students were depicted as grimy, dandruff-on-the-shoulders, less-than-attractive men who didn’t seem to fit in.

Today, that image could not be more of date. What has made headlines and astounded many parents in recent years are the number of female teachers – many of them young and attractive – who’ve been arrested for having sex with male and sometimes female students, sometimes repeatedly.

Charol Shakeshaft, a professor of education at Virginia Commonwealth University, conducted the most recent study of teacher-student sexual abuse in 2004, commissioned by the U.S. Department of Education.

The study found that up to seven percent of all middle and high school students were the targets of physical sexual abuse by teachers, coaches and other adults working in the school system. Those statistics put the number of young teens sexually abused by teachers and other school adults in the millions. What’s more, if one considers verbal abuse, that figure climbs to 10 percent.

“I thought (before conducting the study) that most of the abuse was done by males to females,” Shakeshaft said. “The data supports that but that there was a lot more female abuse than I imagined. One-third of the reported abuse is female to male.”

I Believe in Love