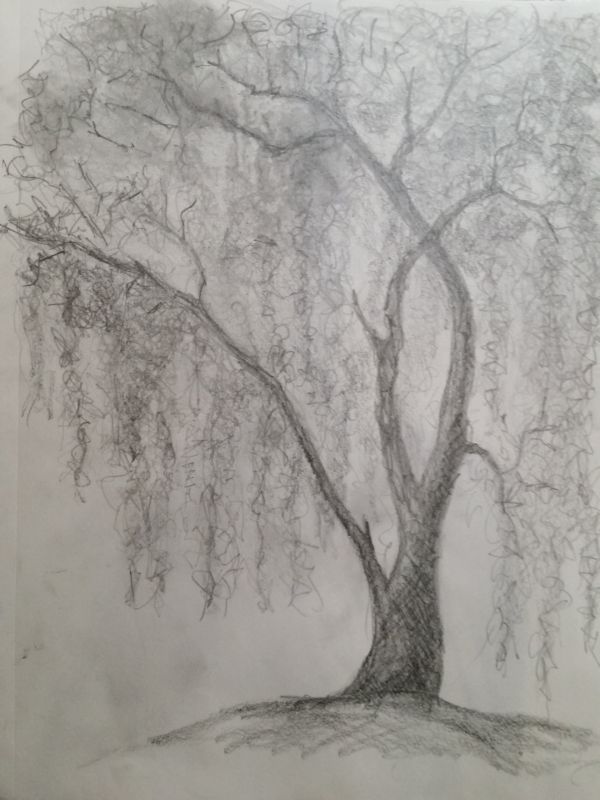 Metaphor is a figure of speech which makes an implied or hidden comparison between two things that are unrelated but share common characteristics.

Metaphor in every day speech

People use metaphor every day. “He is a bull in a china shop.” She is a tiger protecting her young.” “He is a little lamb.”

When metaphors crop up in every day speech, everyone know the person they are talking about is not actually a bull, a tiger or a lamb. The person in question shares certain common traits with that particular animal. What do you think of when “bull” is mentioned. Is he tough, does he plow through life, does he take a fight on full throttle?

Metaphors are useful ways to talk about things so that the person you are speaking to knows immediately what characteristics are being spoken of. There are comparisons that transcend many different cultures and social groups as well.

Gandhi used such a metaphor when he said “As I view the situation, (the British) are on the brink of an abyss.”

Metaphor has been used in many famous speeches. One that has multiple uses of metaphor is the “I Have A Dream” speech of Martin Luther King Jr. Dr. King used metaphor eloquently to clearly illustrate his views of racial inequality.

“It is obvious today that America has defaulted pm this promissory note insofar as her citizens of color are concerned. Instead of honoring this sacred obligation, America has given the Negro people a bad check which has come back marked “insufficient funds.”

“Let us not seek to satisfy our thirst for freedom by drinking from the cup of bitterness and hatred.”

“Now is the time to open the doors of opportunity to all of God’s children.”

“But there is something that I must say to my people who stand on the warm threshold which leads into the palace of justice.”

Modern Music has many example of metaphor, here are but a few.

The Dance – by Garth Brooks

Hotel California – by The Eagles

Everything – by Michael Buble

You‘re a falling star, you‘re the getaway car.
You‘re the line in the sand when I go too far.

“You are the sunshine of my life”

“I set fire to the rain”

Metaphor becomes a language in and of itself. A way to communicate clearly without a long drawn out explanation.

So the question becomes, if metaphors are words, how are they used in visual art? Metaphors engage the right brain just like stories do.

I use metaphor to tell the story of someone who has survived a loss in life and grown stronger from it. A person who used a visual que to see himself in a way that allowed him to overcome something difficult in life. What if you are not aware that you have used a visual que? It is my job to ask the questions that will allow these ques to step forward and be seen.

While I am asking these questions, many things come out in the mind of the person answering. I try to ask questions that will allow what you have thought in these difficulties to come out. For instance, if you said you held on through the tears and waited for a better time I might draw it like this:

However, if you tell me that you dug down deep and found the strength I might draw it like this:

The right questions, some honest answers, and some paint can give you just the image that will help you see yourself in a whole new, stronger way.

Art can show us in pictures those ideas that can help us imagine ourselves in a different way. It can also provide a way for us to talk about those things from a place of strength rather than the place of a victim. Being able to talk about what has happened to us allows us to reach out to others who are also going through a similar struggle. Seeing someone who has survived and arrived at a place of peace and healing encourages that person to fight for their own recovery and future. Art can be the way to open the conversation and allow us to focus on the strength that has allowed us to get to the healing in our lives.

Let Me Help You Tell Your Story

I hope to be able to use this project to show these stories for others. Reach out and tell me your story of victory. There is no obligation on your part. These paintings are to show that the imagery that speaks to one individual can be an encouragement to many individuals in many different situations. The paintings will also help raise money for the Give Them A Voice Foundation. You do not have to be a survivor of human trafficking to participate. Child abuse, spousal abuse, and other similar situations are also a part of this topic. If you would like to participate in this project, email me at studio@kateshafferfineart.com

Domestic Violence Awareness Month – Can Men Be Abused by Women?

Want to buy a slave? They are going today for $9500 in New Jersey