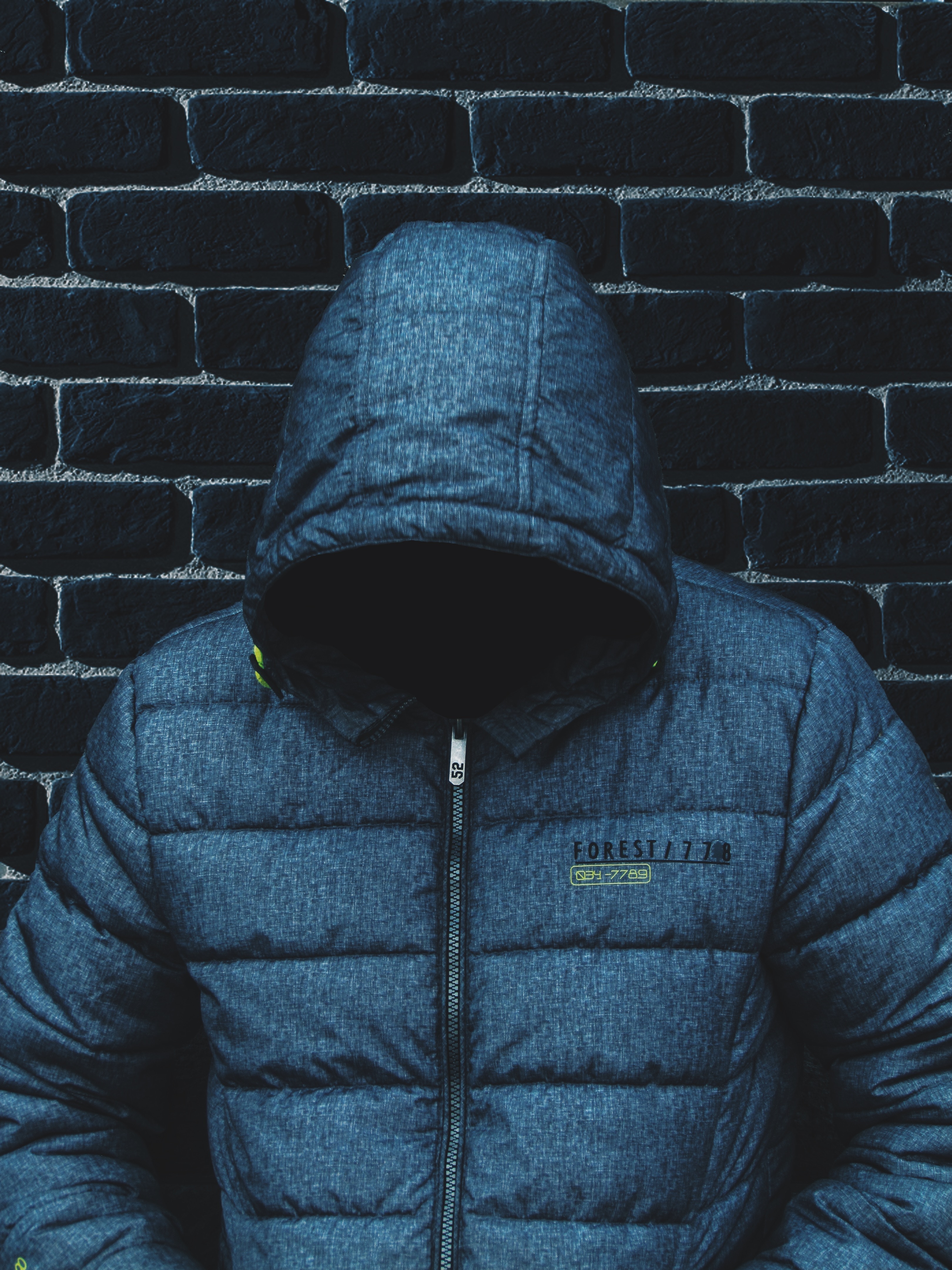 The Hindu has posted a great article on entitled “Best way to stop child sexual abuse is to talk about it”. Please click through to view the whole article.

As the World Day for Prevention of Abuse and Violence against Children is marked today, for some advocacy groups, such observations are irrelevant – their fight is unceasing and against an increasingly bigger enemy – apathy.

The situation on the ground, particularly in child sexual abuse (CSA), remains precarious.

“The best way to stop CSA is to talk about it,” Ketan J. Vora, director, Project Komal, an initiative of the Tiruchi chapter of Young Indians, affiliated to Confederation of Indian Industry, told The Hindu. The one-year-old project, inspired by an episode of actor Aamir Khan’s talk show Satyamev Jayate, focuses on spreading awareness about CSA in Tiruchi district’s schools, and supports the local branch of Childline India Foundation, which is in charge of intervention and rehabilitation through its helpline service ‘1098’.

“Children should know what is ‘good’ touch and ‘bad’ touch,” said Fathima Bathool Maluk, chair, Young Indians. Rather than go into the root causes, the project has focused on creating a basic awareness about child sexual abuse as the perpetrators were usually known to the victims, she added.

Around 1,200 children had been exposed to the programme in Tiruchi district, which involves the screening of an animation film (titled ‘Komal’) on the subject followed by group discussions with student volunteers. Project Komal’s volunteers are drawn from M.A.M. College, Care Group of Institutions and Bishop Heber College.

“Students below class 6 are quite open to discussing the subject,” said Darshini, a third-year engineering student who is a Project Komal volunteer. “It’s the older children who don’t want to talk. But they all know this problem exists.”

“We have learned in the past year that child sexual abuse is very much in the closet. The teachers are unwilling to talk about it. The school managements are worried about the backlash from parents,” Ponnambalam Balakrishnan, Co-Chair, Young Indians. But the situation has changed of late, he says. “Now the demand from schools is greater, after they see the media coverage. They feel the sensitisation programme is something safe they can get involved with.”

With a proposal to initiate Project Komal in all the 34 chapters of Young Indians, the programme will gain greater national exposure, say the officials.

“We have got good support from the authorities, but it is still basically 15-20 people in a city of 30 lakh people. We need to do something very concrete regarding labour mobilisation,” he says.

Narcissism and the Prevalence of Abuse

DOES SEX TRAFFICKING HAPPEN IN MY STATE ?

I want to get back to us