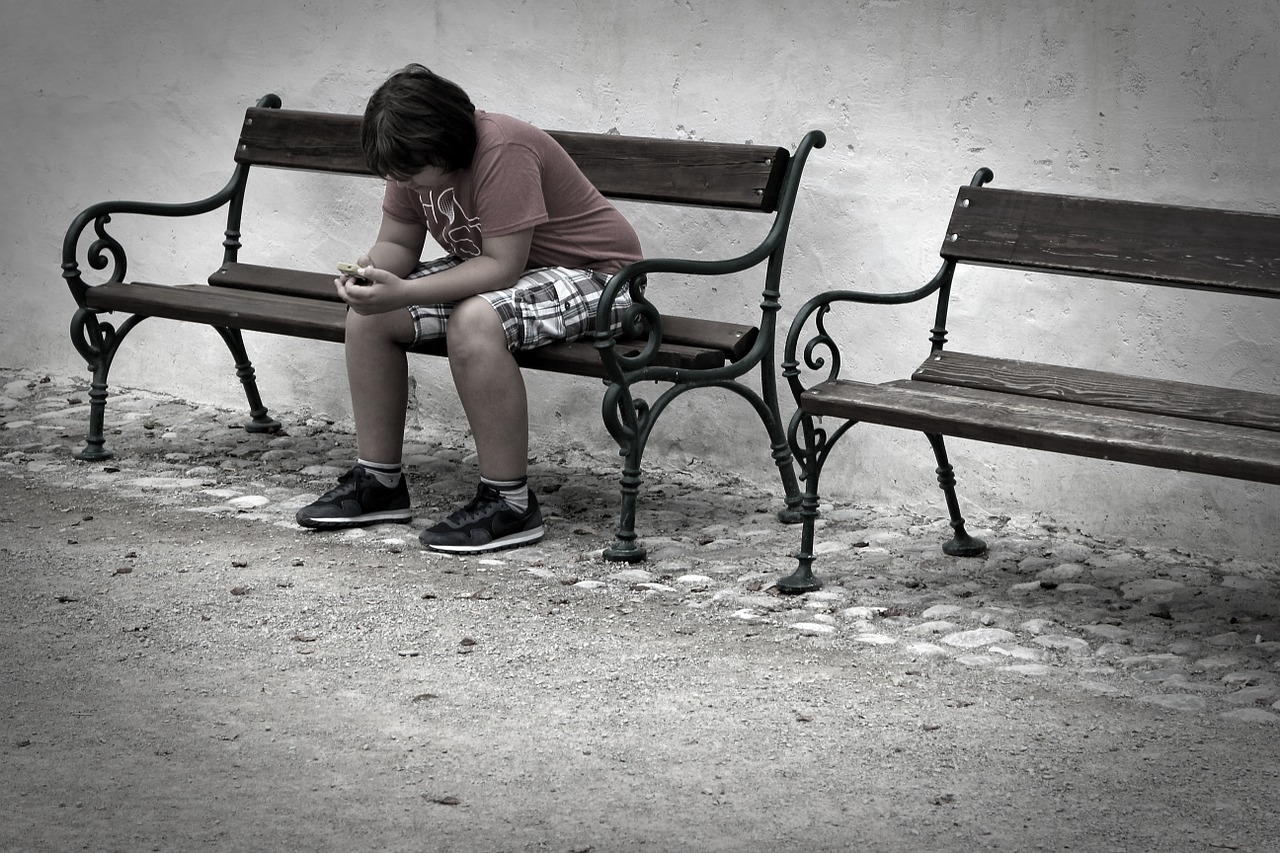 Boys As Likely To Be Abused As Girls

In PsychCentral, Tracy Pedersen reports on something I have personally held to be true for many years. My experience dealing with men, my basic gut feeling that just as many boys are sexually abused as girls, is only now starting to be validated in studies.

For the study, researchers examined self-reported prevalence and incidence of several potentially traumatic event types, including physical and sexual abuse, among 2,235 children. The study was supported by the National Institute of Child Health and Development.

Most international funding programs — such as the U.S. President’s Emergency Plan for AIDS Relief and the United Nations task force on protection from sexual exploitation and abuse — often place a special emphasis on protecting girls while failing to to address the need to protect orphaned boys from abuse.

“So much of our funding for children in adversity focuses on girls,” said Kathryn Whetten, Ph.D., M.P.H., director of the Center for Health Policy and Inequalities Research at the Duke Global Health Institute.

“This study demonstrates the critical need to invest in support services for boys, too — not only for their own protection, but to help prevent them from becoming abusers themselves,” said Whetten, also a professor in Duke’s Sanford School of Public Policy. “And this, in turn, helps further protect girls in the long run.”

The research was conducted as part of the Positive Outcomes for Orphans longitudinal study led by Whetten, in Cambodia, Ethiopia, India, Kenya and Tanzania .

The findings are published in the journal Global Mental Health.

Best Part of me