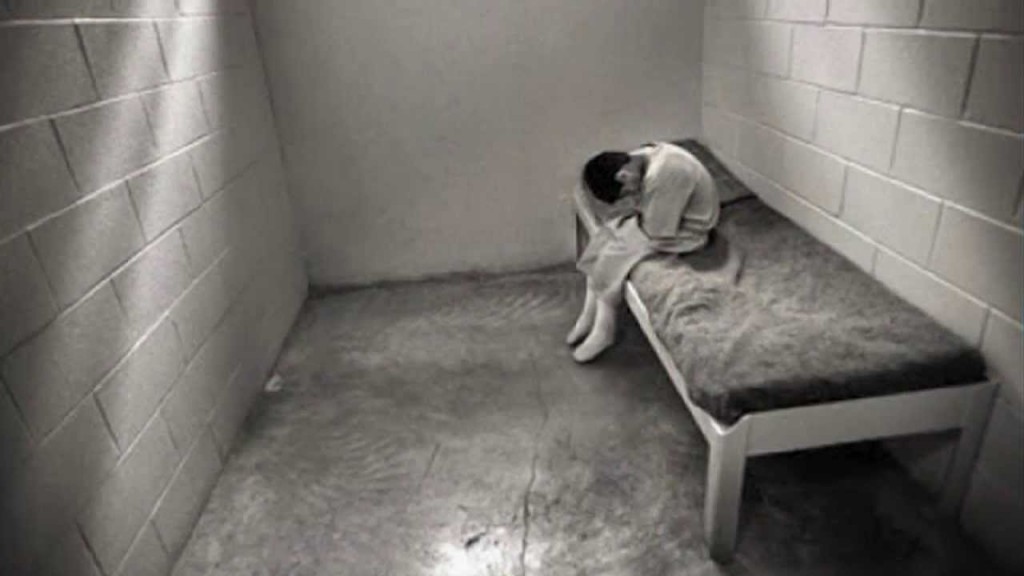 Boys in Custody and the Women Who Abuse Them

In an article on ProPublica, Joaquin Sapien, writes an article entitled Boys in Custody and the Women Who Abuse Them. What is fascinating is that Sapien address the age old myth as males as the primary perpetrator of institutional abuse on its ear. He states :

What was a genuine shock to many was the finding that in the vast majority of instances, it was female staff members who were targeting and exploiting the male teens in their custody.

He goes on and says

“Many corrections leaders continue to minimize this abuse, arguing that it’s the kids who are manipulating the staff, that these boys are asking for it,” said Lovisa Stannow, executive director of the California-based nonprofit Just Detention International, which advocates for the elimination of prison rape. “That’s simply not good enough.”

The Justice Department first discovered the startling form of abuse in 2010, when it surveyed more than 9,000 youngsters living in juvenile halls and group homes. More than 10 percent of the respondents said they’d been sexually abused by staff and 92 percent said their abuser was female.

Reggie Wilkinson, the former director of the Ohio Department of Rehabilitation and Correction, said that consensual sex between a corrections officer and an inmate is impossible given the power imbalance between the two.

But he also said that, in some cases, both female guards and the boys they molest share some responsibility.

“I’m not sure anybody has got a real handle on why the Bureau of Justice Statistics is finding these kinds of numbers, but it’s on the radar screen of a lot of people.”

Wilkinson and Stannow agree that it is important to keep women as detention facility personnel. They often do great work. But the predators, they say, must be identified, halted and prosecuted.

The Sound of Sunshine