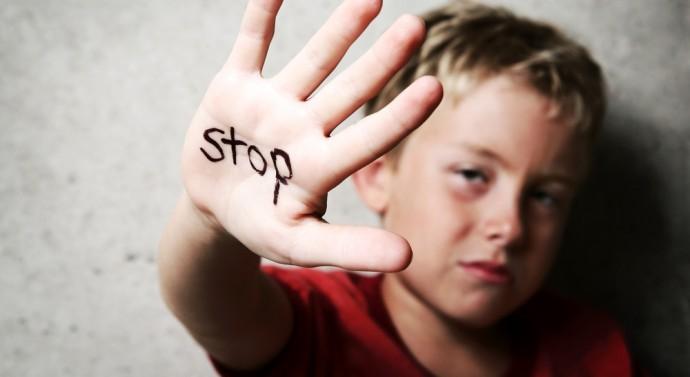 The Action Institute published an article back in 2014 that I found very interesting. It certainly fits with the anecdotal evidence we are gathering in our teams. They based their article on the work done by the Juvenile Justice Information Exchange.

Both of these pieces cite evidence from a 2008 study by the John Jay College of Criminal Justice which simply states that :

“…boys comprised about 50 percent of  sexually exploited children in a sample study done in New York, with most being domestic victims.”

“However, the percentage of male victims may be higher due to the underreported and subversive nature of the crime,” said Summar Ghias, program specialist for the Chicago-based International Organization for Adolescents.

The article goes on to make the following statement:

“We’re conditioned as a community to identify female victims more readily,” she said, “because that has been the more prominent focus of the anti-trafficking movement.”

“Boys are bought and sold in both online and offline venues such as clubs and bars and websites such as backpage.com. (60% of buyers are male)… However, 40 percent of the boys in the John Jay study also reported that they had served a female client.”

Not only should we STOP stereotyping victims NOW, but perpetrators as well, here is why:

The mandate of the Give Them A Voice Foundation is very simple, to help people see human trafficking and sexual abuse as a human rights issue, not a gender rights issue.