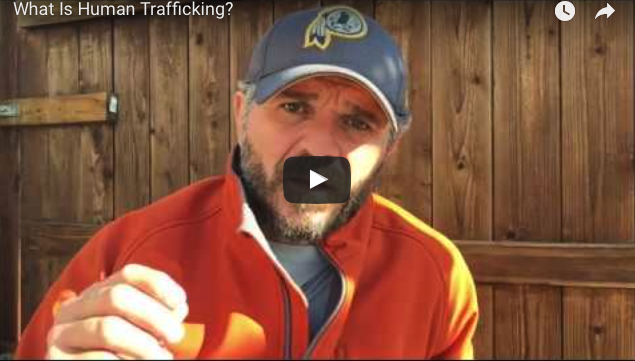 What Is The Difference Between Human Trafficking And Sex Trafficking?

Human trafficking impacts people of all backgrounds, and people are trafficked for a variety of purposes. Men are often trafficked into hard labor jobs, while children are trafficked into labor positions in textile, agriculture and fishing industries. Women and girls are typically trafficked into the commercial sex industry, i.e. prostitution or other forms of sexual exploitation.

Both genders have been seen as trafficked in about equal proportions world wide until a recent UN report. Because of the unrest in the middle east, children now account for about 30% of people trafficked. of the remaining 70%, 38% are men pressed into forced labor.

For example of the 2 million people working in the mines in the Democratic Republic of the Congo, 60% of them are adults, 80% of which are men of the remaining 40% which are children as young as 4, 90% of that group is made up of boys. They mine cobalt and it pays $1.30 a day. This mineral, which is now considered more precious than gold, is then sold to Chinese and Indian mining companies to go into the battery for the smart phone or laptop that  you are watching or read this on.

My next post will be on ‘What Is Sex Trafficking’.

Give Them A Voice – Our Purpose