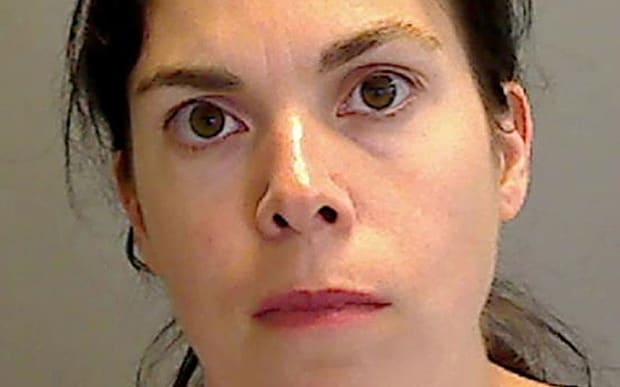 I found this article in the UK Telegraph very interesting. In some ways I feel they dance around the issue trying to follow the standard line of “It is all the man’s fault”. But once they got over that, they started to drill down a little deeper.

The line that caught my eye was the closing statement by Tony Beech:

Tony Beech, criminological psychology professor at the University of Birmingham says that women don’t commit as many crimes as men but they might, very gradually, start catching up.

“Women seem to be more like men these days,” he explains, referencing a recent rise in drinking and violence. That wouldn’t necessarily affect their chances of becoming paedophiles, which is based on sexual attraction to children, but it could mean an increase in women being sexually violent towards children.

It is worth a read. Again here is the link.

Once Upon A Time