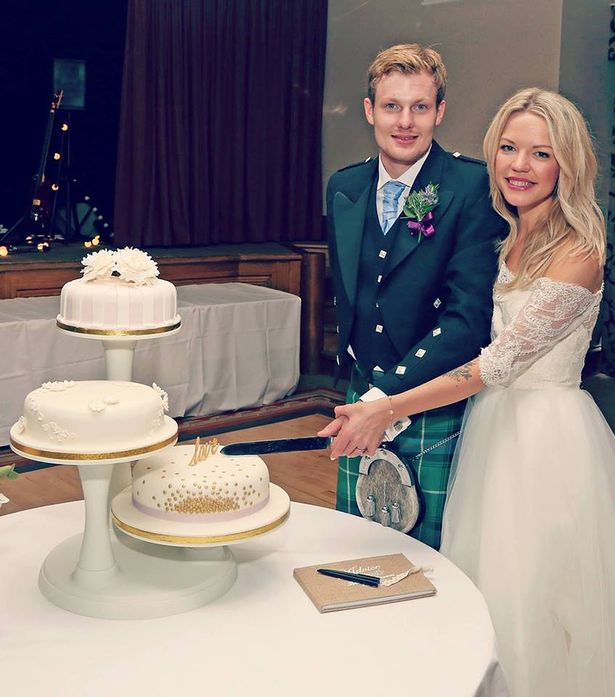 I want to give you 3 case studies and ask you a question about the sexual abuse of boys by women.

A married teaching assistant appeared in court yesterday accused of performing a sex act on a teenage pupil during a school trip. Jill Meldrum-Jones, 36, is said to have carried out a string of sex offences involving the boy during the trip and over a three-month period. Warwick Crown Court heard she performed oral sex on the 15-year-old and also performed a sex act on him twice. The secondary school worker […] admitted (to) five charges of sexual activity with a child.

The Mirror UK reports that Isabelle Graham, a french teacher was caught by a sixth form student lying in a Travelodge bed with another pupil, a hearing has heard.

Another student walked in on the then engaged Miss Graham to find her in bed with his school mate.

The teacher who was not present or represented at the Edinburgh hearing, denies the charges and claims to have no recollection of events after 10.30pm, having drunk four glasses of wine over a 2 or 3 hour period.

The BBC reports that Teacher Lauren Cox admits having sex with 16-year-old student. Lauren pled guilty to four charges of sexual activity with a child under 18 while in a position of trust. Police Officer Laura Davies said Cox befriended the boy shortly after starting work at the school in Bromley, south-east London, in 2012, when he was 13. The Police Officer also said, “It’s most concerning that she showed no remorse. As professionals, teachers have a specific duty of care to young people, and this was abused.”

Social workers involved in the case have stated, “The abuse has had an extremely adverse effect on the boy.”

Here is my question :

Why are we not hearing about more incidents of the sexual abuse of boys by women reported in the U.S.A.? Is it just something that happens in Europe? I know in Australia we never talked about it, in fact it was celebrated. In my case, when I discussed the sexual abuse that happened to me, largely at the hand of multiple women,  I was slapped on the back and congratulated. In fact, it was suggested by older women and my female teachers that it would make me a better lover and husband. The men in my life thought it was awesome that I was 11, 12 or 13 years old and “getting some.” The reality was quite the opposite. The effects of childhood sexual abuse for me was the onset of Complex Post Traumatic Stress later in life. It ultimately lead to the destruction of my first marriage, estrangement from my children and the collapse of a successful career. You can read more about my personal story in my book, No Working Title – A Life in progress, and about my recovery on my personal website.

For me the sexual abuse of children, whether they are boys or girls, is a Human Rights Issue, NOT a gender rights issue as many lobby groups would have us believe.

#dealwithit#drjohnaking#humantrafficking#sexualabuse#sexualabuseofboyseffects of sexual abuse on boys as they grow to menFemale teacher's facing jail after performing sex acts on children during school functions.gender biasgivethemavoice
0 Comments

One day I looked up