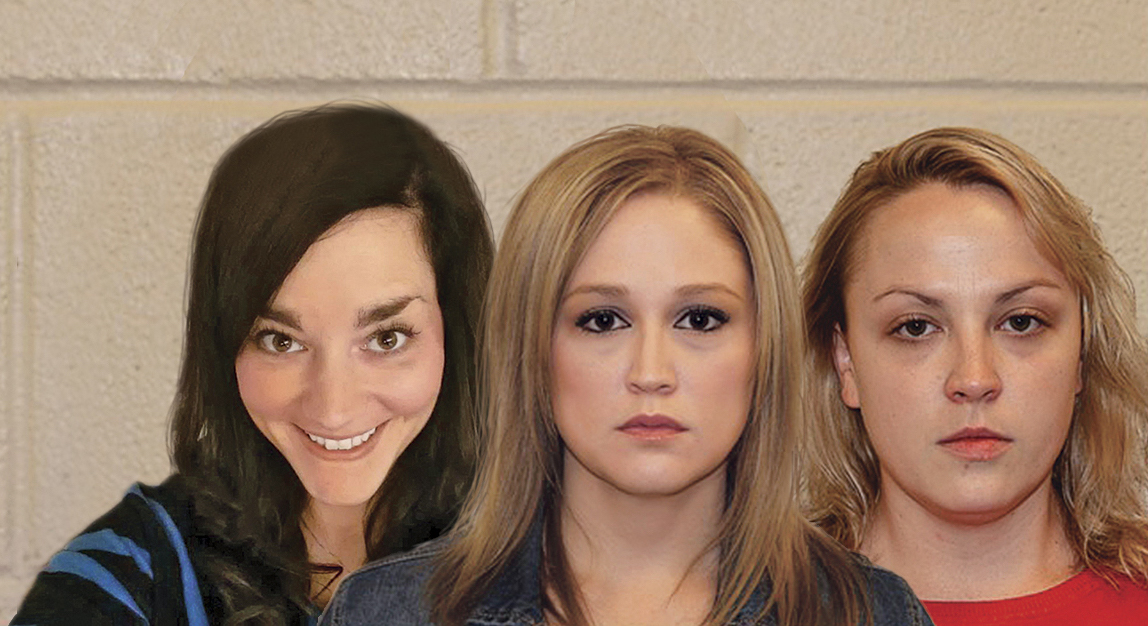 In August, Quebec Justice Valmont Beaulieu stated the obvious when he addressed the double standard in the treatment of teachers who have sex with students: “The sexual exploitation of a male adolescent by a female teacher must be punished just the same as a male posing the same actions toward a female adolescent,” he said before sentencing Tania Pontbriand to 20- and 18-month jail terms to be served concurrently, plus two years probation. The former high school gym teacher from Rosemère, Que., had been found guilty of sexual exploitation and sexual assault of a male student with whom she had a two-year relationship.

The trial made headlines internationally. Its details, by turns tawdry and disturbing, revealed how the then 30-year-old Pontbriand acted as mentor, conﬁdante and sexual aggressor to the 15-year-old. She gained the trust of the teenager, whose identity is protected by a publication ban, when they exchanged intimate details during a 2002 school cycling trip. He described the pain he felt after his parents’ divorce; she told him her marriage was a mistake. When the student returned home, he told his mother he had a “new best friend.” Pontbriand initiated sex with the boy soon after on a private trip approved by his mother to help him with his problems; it was the ﬁrst of some 300 sexual liaisons that took place on school trips, private getaways, at his home and her home. The teacher bought the boy a cellphone after his mother tried to shut down communication between the two. Evidence shown to the court included coded messages left in the student’s locker and gifts such as the engraved dog tags the teacher gave the student after their ﬁrst sexual encounter: “BFF. Best Friends Forever. 19-05-02.”

In a written statement, the student stated that Pontbriand ended it after he entered CEGEP, saying she’d met someone new. He went to police in 2007 after being expelled; later he claimed the relationship left him depressed and suicidal. The victim, now in his 20s, said a psychiatrist helped him understand he’d missed out on normal dating rituals. Pontbriand, now a mother of two, alienated him from family and friends, he said, “so as to satisfy her own egotistic and sexual desires. I was far too naive at the time to recognize her lies and manipulation.” The judge agreed: “The court is convinced that the accused used the victim to satisfy her own sexual needs, thus exploiting the victim’s naïveté, his lack of maturity, his dependence and his trust.”

Please click through for the entire piece. it is really worth your time.