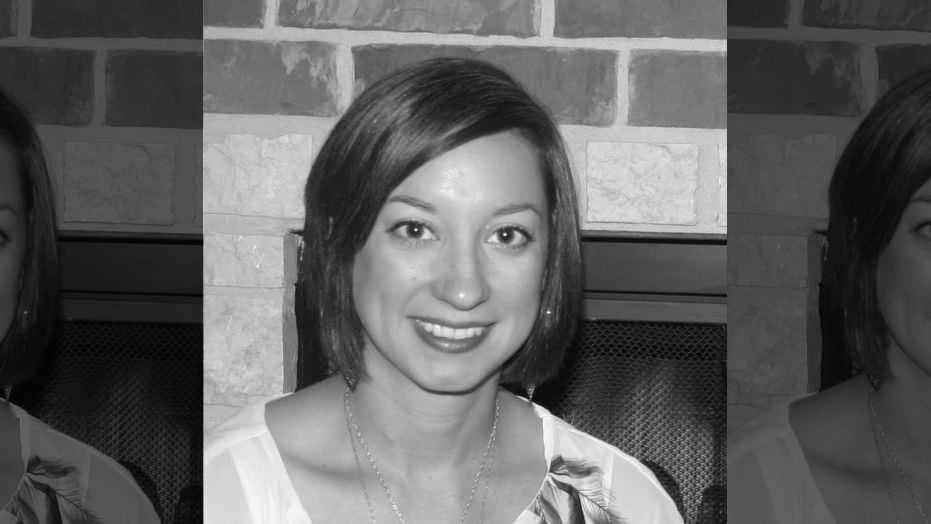 I have been flooded with emails and comments about what seems to be an ‘increase’ in the sexual abuse of boys by women, to all of those people I have said that is not the case. The sexual abuse of boys by women is about the same as it has always been. However, as a community, we have finally decided to face the issue and bring it into the open. The government has recognized it and agreed to help provide recourses. Organizations like my own have come along and are actively discussing the issue around the world and boys, and men are starting to talk openly about the issue and their experiences.

if you are not spending as much time educating, informing and protecting your sons as you are your daughters, then as parents you are neglectful.

Sara D’Spain, a high school teacher and married mother of two, allegedly let a student touch her breasts behind a restaurant, she told police that she started the relationship with the student through the social media app Snapchat, sending them images of herself.

D’Spain, who apparently complained on multiple social media platforms about her husband spending too much time away at work, admitted to meeting the student. Kerrville police said D’Spain’s arrest is part of an ongoing investigation into two instances of educators in the district having relationships with students. The second investigation continues.

Sexual relationships between educators and students are far from uncommon in Texas. In the 2016-2017 year alone, the Texas Education Agency has opened more than 300 such investigations.

Here is a link to the complete article.

The Turning Point In My Recovery was accepting that I would never ever get better.