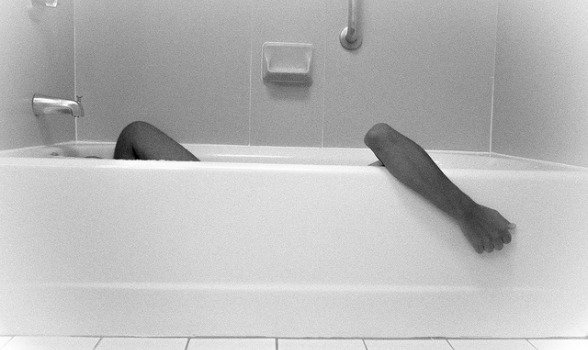 Men and the Stigma of Mental Illness

The Good Men Project posted a great article by Dr. Narveen Dosanjh. Here are some highlight’s :

Men are subjected to a culture where the standards of masculinity are literally making them sick.

Mental Health disorders are common throughout the United States, affecting tens of millions of people each year. But only half of those affected receive treatment. It is imperative that we look at gender differences in not only the experience of mental illness but also in the ability to get help and engage in treatment when necessary.

Depression in men is not uncommon and often goes unrecognized and untreated. Research has shown that while men develop the standard symptoms of depression, they often experience it differently and may have different ways of coping. In men, depression can be a serious medical condition. More than six million men suffer from depression each year. Many men try to deal with it on their own, but depression symptoms can make them chronically miserable. Depression consequently also puts men at risk for suicides.

Although women are more likely to attempt suicide, men are more likely to lethally complete it when they do make an attempt; ending their life in an instant, without any second chances and usually without many or even any pervious cries for help, leaving loved ones shocked and bewildered. Sadly, men have to hide behind the facades they feel impelled to build. It is usually very difficult for men to come forward, open up, and engage in some form of mental health treatment. Men also have traditionally shied away from therapy because talking about their feelings is viewed as negative and non-masculine – as going against the expected male image. We have to accept that we live in a culture where men often feel pressure to conform to an unrealistic macho image. The measure of their masculinity seems to have an inverse relationship to the expression of their vulnerability, and it is literally making them sick. Real men are not supposed to be weak, break down, or cry. They are supposed to be invincible, unbreakable super-heroes. Except, they are not. They are only human.

Sex and the Abuse Survivor

Boys in Custody and the Women Who Abuse Them

Best Part of me