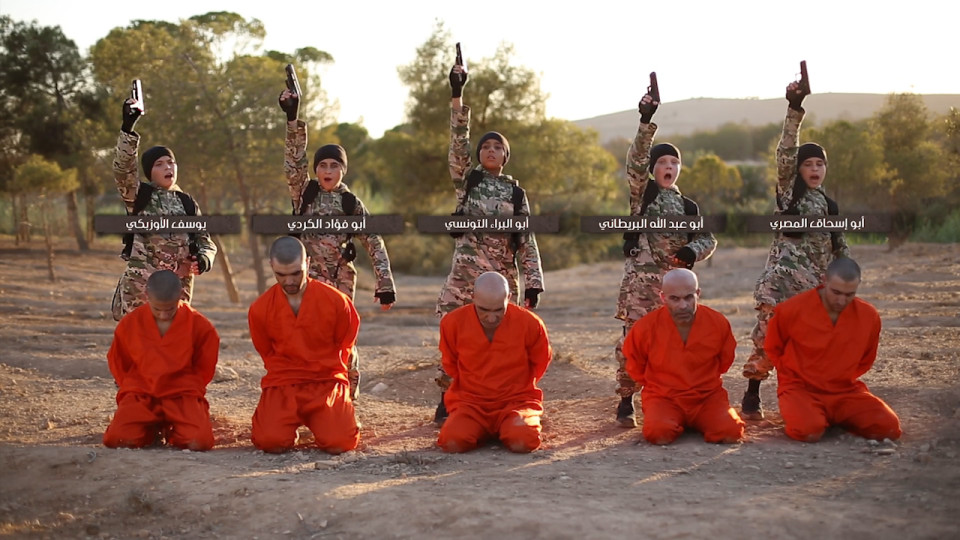 THIS ARTICLE CONTAINS LINKS TO GRAPHIC VIDEO AND IMAGES

I first wrote about this issue some two years ago. The accusations and cries of this not being a issue astounded me. As recent as last month I was in a meeting and a member of the U.S. military suggested to me that we had no right to interfere in Afghan internal affairs because the sexual abuse and trafficking of boys had been going on for years and it was an issue of ‘anthropology’ and cultural sensitivity – pussy.

Well apparently the Afghanistan Independent Human Rights Commission does not agree. It sees sexual abuse and rape of boys as a violation of human rights and a major recruiting tool for ISIS. The use of rape and torture of boys as a recruitment tool was reported in 2016 in the International Business Times article by  Callum Paton. In a video posted on the Daily Mail, a new ISIS video shows child soldiers hunting and killing prisoners. All of these boys, ISIS ‘Cubs’ as they are called, have been subjected to horrendous acts of humiliation and torture, and forced to participate in the torture of men, women and children to break their spirits and souls, making them “perfect soldiers.” Recently, a video surfaced of young boys, including a British lad, slaughtering Kurdish prisoners execution style in Syria.

Here is an excerpt from the article Afghanistan Government Lays Out New Penalties To Curb Sexual Slavery & Abuse Of Boys. I encourage you to read the entire piece.

It has sadly become a common tool for extremists and violent groups to use rape as a way to control, capture and diminish the lives of women and girls, especially in conflict zones and war. And while we often read stories about young boys being recruited as child soldiers or being groomed by extremists, there are also some who are forced to become sex slaves by groups who you would least likely suspect – policemen, military, and security forces.

In 2016, the AFP reported on the secret ” bacha bazi”, meaning “boy play” which is the sexual slavery and abuse of boys which has been taking place in Afghanistan under the radar for many years. They described the practice of bacha bazi in the following manner:

“Powerful warlords, commanders, politicians and other members of the elite often keep ‘bachas’ (boys) as a symbol of authority and affluence. Bachas, sometimes dressed as women, are often sexually exploited. They can also be used as dancers at private parties. Bacha bazi is not widely seen as homosexual behavior — popularly demonized as a deviant sexual act, prohibited in Islam — and is largely accepted as a cultural practice,” it stated.

Although the practice was banned while the Taliban ruled from 1996-2001, recently it has seen a resurgence. Afghanistan is now under democratic rule, but without enough emphasis on policy to tackle this issue, bacha bazi has mostly gone unpunished, especially in rural areas still considered Taliban strongholds where the boys, commonly between the ages of 10-18 and often illiterate, originate.

Here is the final statement from the President of Afghanistan….in summary Sexual Abuse, Rape and Torture are HUMAN Rights Issues, NOT gender rights issues as many lobby groups in the west would have us think.

President Ashraf Ghani has been very vocal about championing the rights of women and girls under Afghanistan’s democratic rule, and these rights must also extend to every vulnerable member of society, including young boys. It is imperative that activist groups continue to keep pressure on authorities, policy-makers and the government to show that an addition to the penal code is not just lip service. Just as young girls deserve a life of equality and prosperity, so do young boys.

Want to buy a slave? They are going today for $9500 in New Jersey