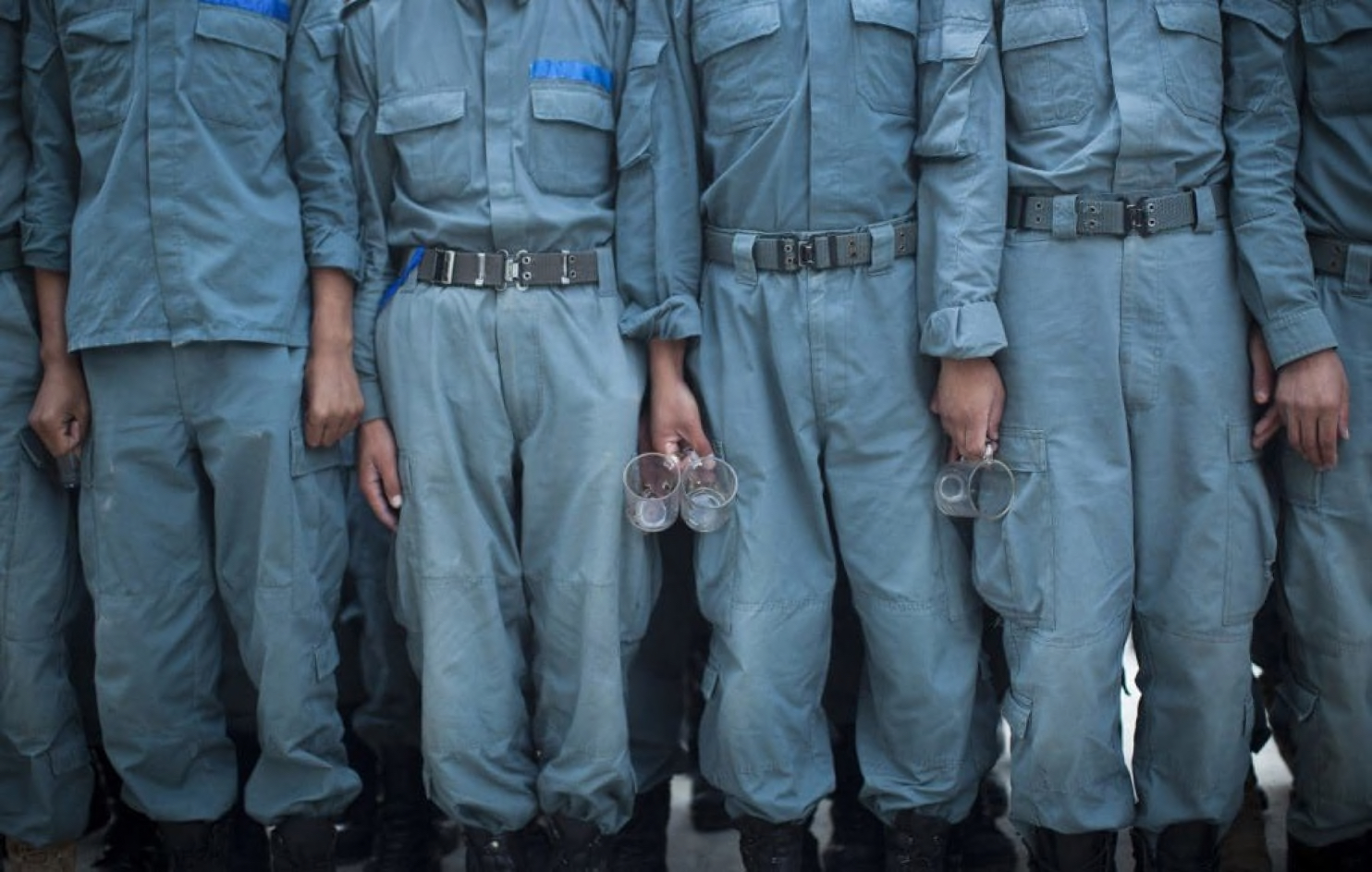 The Washington Post carries a disturbing report on the Pentagon blocking the report of rape in Afghanistan. Why? Because the victims where boys.  Here is a summary :

The Pentagon tried to block an independent assessment of child sex abuse crimes committed by Afghan soldiers and police, instead insisting on the creation of its own report offering a far less authoritative review of human rights violations perpetrated by U.S. allies, according to an aide to Sen. Patrick Leahy (D-Vt.).

Although the report released Nov. 16 by the Defense Department Inspector General’s office (DODIG) reached the grim conclusion that, for years, U.S. personnel have been inadequately trained to report such crimes, a parallel investigation by the Special Inspector General for Afghanistan Reconstruction (SIGAR) is thought to contain a much more detailed accounting of the problem’s severity.

But the results of SIGAR’s unreleased inquiry, which was requested by 93 members of Congress in 2015, remains classified at the Pentagon’s direction, raising questions about the military’s transparency and the extent to which it is complying with laws meant to curb such abuse.

Afghan security personnel have been known to recruit young boys as servants, sometimes to use for sex. There is a broader practice in Afghan society to dress some boys as women and have them dance at gatherings. Known as bacha bazi, it was banned under the Taliban but revived after the U.S. invasion in 2001.

U.S. troops who have witnessed such abuse have complained about it for years. Still, it’s unclear precisely how deeply rooted the problem is among Afghan security forces. The Defense Department’s report said … that the actual number is unknown because of inconsistent reporting procedures and “an overall lack of unified guidance on reporting and record keeping relating to child sexual abuse.”

Formal training to report abuse started in 2015, but investigators discovered problems with how U.S. troops report such crimes through channels meant to trigger violations of the Leahy Law. That potentially allowed offenders to avoid accountability.

At some point we need to take this issue out of the realm of gender politics and put it firmly on the side of human rights. Thank you Alex Horton.

Parenting As An Abuse Survivor

Keeping Your Ducks in a Row