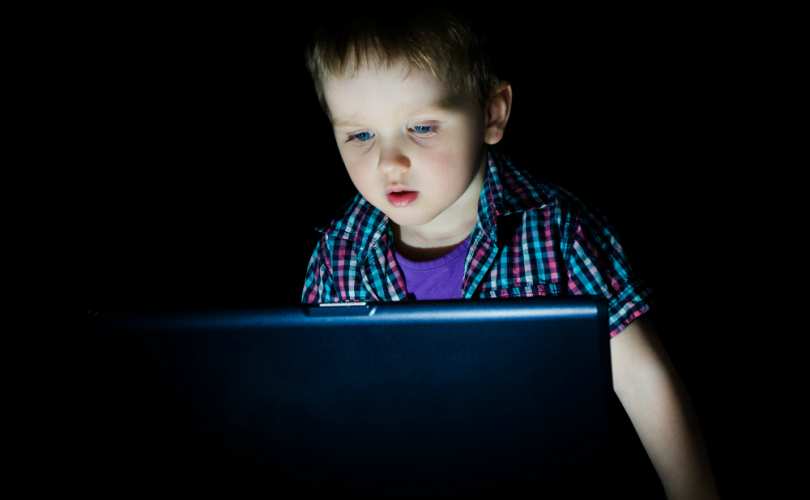 The Effect Of Pornography On Kids

I found it very interesting that two stories it the web about the same time, dealing with similar issues. One talked about the impact of pornography on children, the other talked about pornography grooming children for the sex industry…finally people are starting to put the pieces together!!

“Children of all ages today have easy access to a wide range of pornography,” Liver told the BBC. “If we as a society shy away from talking about this issue, we are failing the thousands of young people it is affecting.”