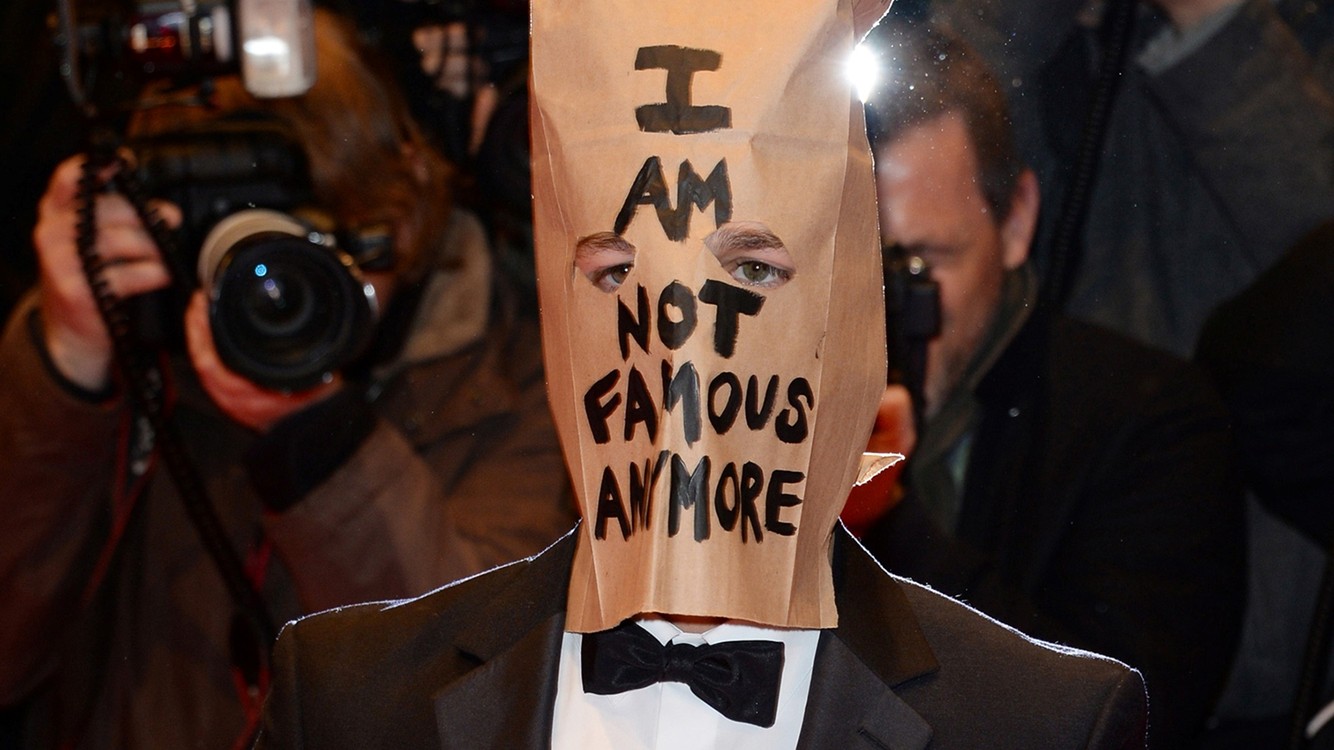 Shia LaBeouf Was ‘Raped’? You Must Be Kidding…

Hekate Papadaki writes an insightful piece for Huffington Post UK on actor Shia LaBeouf Was ‘Raped’? You Must Be Kidding…It reveals the prejudice men are still facing in this so called ‘enlighten day and age’ on the issue of sexual abuse. #genderbais. Please click here for the entire article.

In an interview with Shia LaBouef in the latest issue of Dazed magazine, the actor reveals that he was raped during the performance of his art installation #IAMSORRY. Not surprisingly, LaBouef’s critics are queuing both online and in the media to express their disbelief, with Pierce Morgan leading the way. But how many of us actually believe him?

When I was an undergraduate, a boyfriend told me he lost his virginity at 15 to a pair of seventeen year-old twin sisters who raped him at a party. He didn’t call it ‘rape’. Instead, he said: I didn’t want it to happen. It felt bad. My friends laughed. They said I’d lived every man’s dream. I wasn’t sure what to make of that information. Though I believed him, his confession didn’t register with me as ‘rape’ till years later.

A number of female friends have confided in me similar experiences over the years. Sometimes their words were equally measured, especially when the perpetrator had been a close relative. The words ‘rape’ or ‘sexual abuse’ were not used, but when I listened to them, I had no doubts about what they were saying. So why did it take me so long to equate the experiences?

The more I think about it, the more similar cases I remember. There was, for instance, my male friend at uni who was in a long-distance relationship with a girl who rung a dozen times a day to check up on him. When he flew home over the holidays on an overnight flight, she bullied him into having sex as soon as he walked through the door, then bullied him even worse for being too tired to become aroused. Another friend’s girlfriend signed him out of hospital on the same day he’d removed his appendix to take him home and have sex. Then there were the girls in my school who sneaked into the boys’ toilets and made fun of boys’ genitals. When I discussed these events with male friends, they weren’t surprised; some relayed worse experiences of their own. And yet of all my male friends, only one openly recognized that he’d been sexually abused by women.

According to the Office of National Statistics, only 0.3% of men in the UK experience sexual violence each year, but judging by the experiences of men in my social cycle, that statistic sounds improbable. A 2012 literature review estimated that 19 – 31% of US male college students experienced some kind of unwanted sexual contact. The problem is, gender norms are so fixed that we refuse to recognise male victims of sexual violence just as we refuse to identify female perpetrators. As a woman, I was taught from a very early age that men are always after sex, the same way I was taught that sex is not a primary drive for women. Ridiculous as both these statements sound, they’re still inscribed on our social psyche.

I feel better about my year now

Amen This year: I got Covid. Had a work friend m