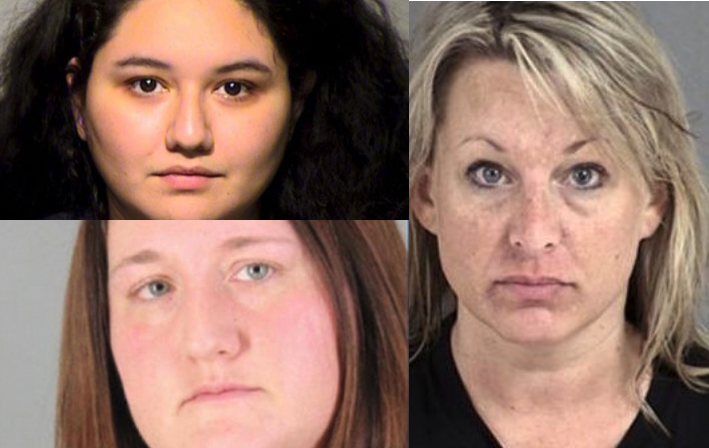 This Week Three Female Teachers Go To Prison For Sex With Boys As Young As 11.

Of the number of sexual abuse cases reported by organizations working in this field approximately half of the sexual abuse or sexual trafficking case are of boys. Recent figures suggest that between 35% and 45% of sexual predators are female. If, as a parent, you are not spending as much time preparing your sons as your daughter for the dangers of sexual predators, then you are putting them at risk.

This week Fox News has reported on three cases of female teachers being sentence to lengthy jail time for the sexual abuse of male student. Here is a brief summary and links to the complete articles.

Katherine R. Gonzalez, 25, of Milwaukee, was sentenced on Thursday to five years in prison for second-degree sexual assault of a child, plus seven more years on extended supervision, the Milwaukee Journal Sentinel reported.

A criminal complaint said the victim told cops he and Gonzales kissed in her car and she made him put his hands over her clothed genital area. The pair also went to her apartment in Bay View where, after they watched the movie “Deadpool,” she rubbed her hand over his groin and had him touch her breasts over her clothing, the boy said.

Danielle Matko, a 35-year-old former English teacher at the East Palo Alto Aspire Phoenix Academy, was convicted Tuesday of one count of oral copulation with a minor and three counts of lewd acts with a minor.

Police said the encounters happened during free periods and after school. Matko was talking with one boy in the classroom when she showed him her breasts and allowed the student to touch them, prosecutors said. They added she then touched the boy sexually.

According to court documents, Robertson initiated the encounters by contacting the victims on Snapchat.

On one occasion this past November, a student convinced his parents to drop him off at Robertson’s apartment so he could help her move furniture. Instead, court documents say, Robertson and the student had sex before Robertson took him home.

Circa News Features Dr. John A. King in Piece on Human Trafficking