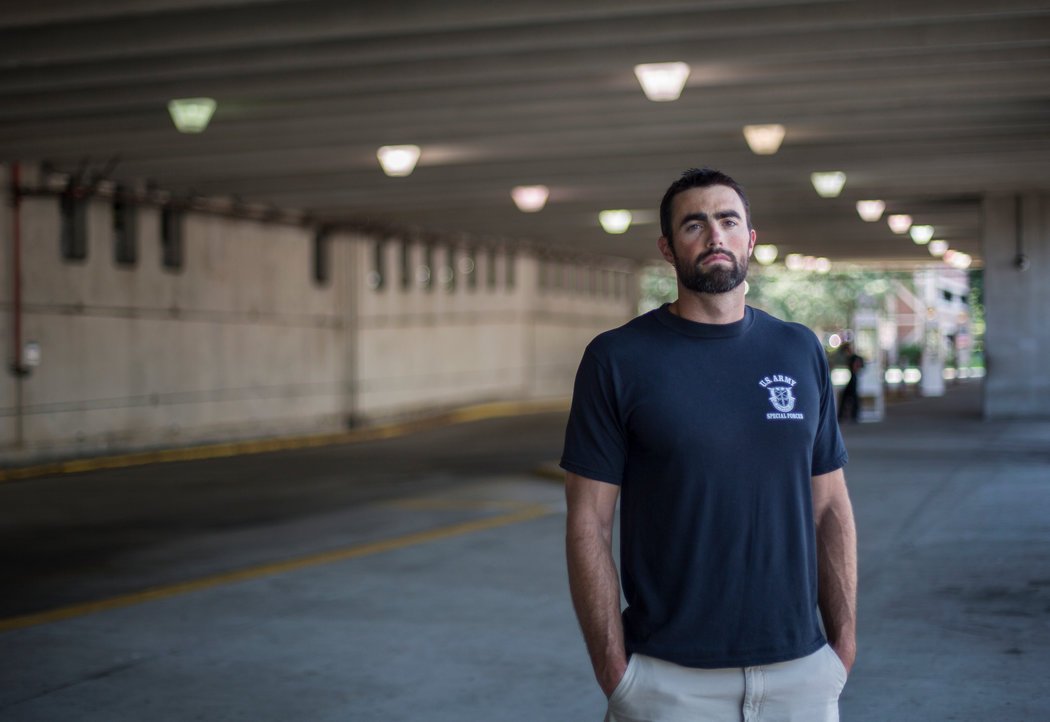 This is an incredibly disturbing article, but really not a surprise. The sexual abuse of boys by Middle Eastern Muslims is well documented as an acceptable practice and an apparent ‘right of passage’ for so many young men. It was vividly recounted in ‘The Dancing Boys of Afghanistan‘.

One thing that disturbs me is that we are seeing millions and millions of dollars spent on the horrible issue of  the abuse of women and girls in the middle east–and rightfully so–yet for some reason, the fate of these young boys is continually, it seems even deliberately, overlooked.

Has anyone stopped to think that if we ended the cycle of abuse of these young men, then we would stop the cultivation of adult men as abusers? Just that simple step alone would deal with between 12% of sexual abuse  according to webMD and 35% according to BJPsych. Now, those statistics do not take into account the incredible social pressure that sits behind the perpetuation of abuse of this nature.

Here is an introduction to the article by JOSEPH GOLDSTEIN. BE WARNED, it is great writing, but horrible reading. I have only included the introduction because the article has many trigger points, especially for men like myself, who have never been able and will never be to obtain justice for the abuse we suffered, just like these young men….fellas…you are not alone!

photo by Kirsten Luce for The New York Times

KABUL, Afghanistan — In his last phone call home, Lance Cpl. Gregory Buckley Jr. told his father what was troubling him: From his bunk in southern Afghanistan, he could hear Afghan police officers sexually abusing boys they had brought to the base.

“At night we can hear them screaming, but we’re not allowed to do anything about it,” the Marine’s father, Gregory Buckley Sr., recalled his son telling him before he was shot to death at the base in 2012. He urged his son to tell his superiors. “My son said that his officers told him to look the other way because it’s their culture.”

Rampant sexual abuse of children has long been a problem in Afghanistan, particularly among armed commanders who dominate much of the rural landscape and can bully the population. The practice is called bacha bazi, literally “boy play,” and American soldiers and Marines have been instructed not to intervene — in some cases, not even when their Afghan allies have abused boys on military bases, according to interviews and court records.