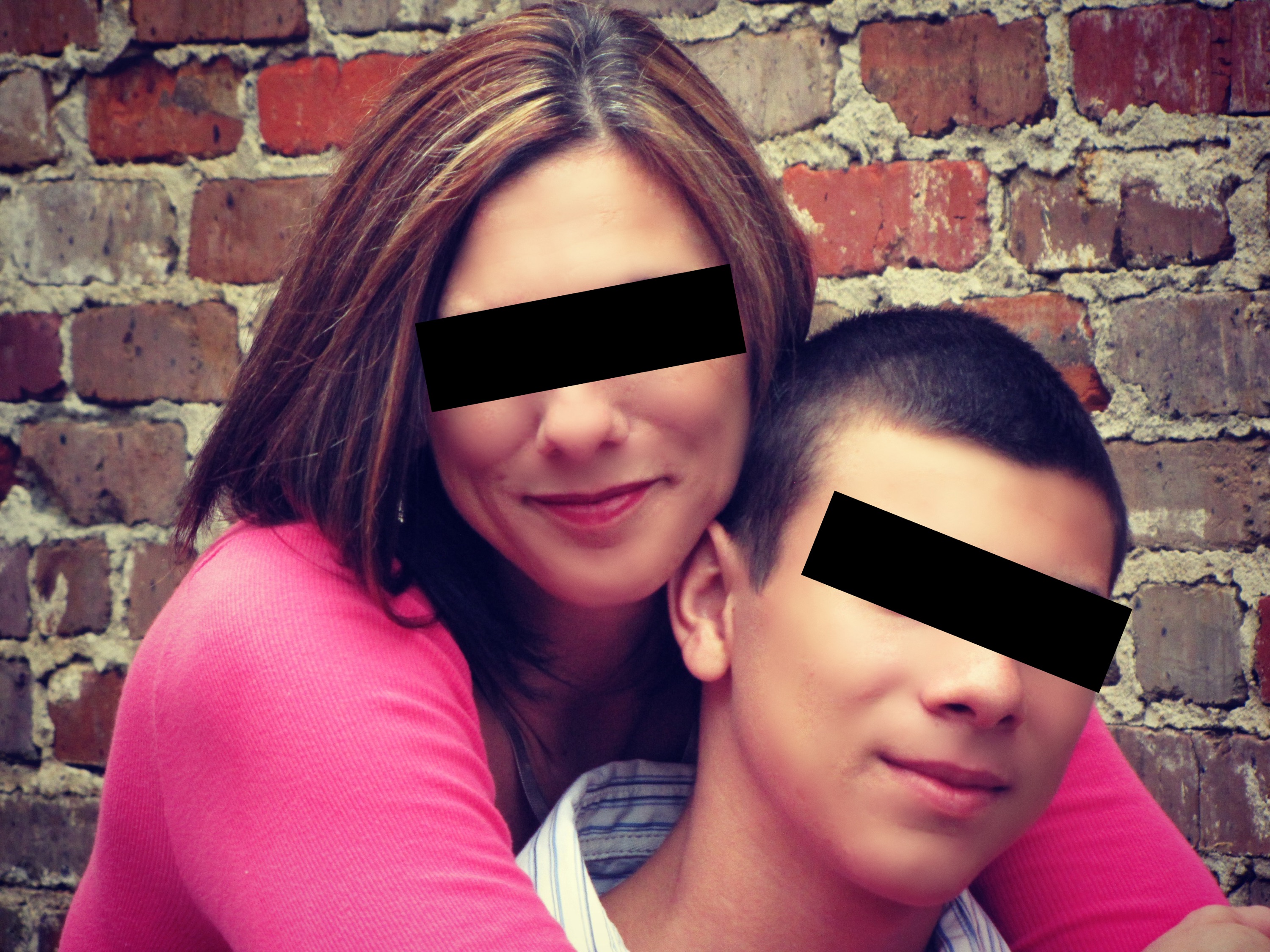 Ginger Gorman writes an article that is very difficult read. It is shocking in its accuracy and clinic portrayal. It is heart breaking in the story told and the life shattered and taken. It is a story that is indeed untold and unspoken about. It is my story and the story of many other men Unspoken abuse: Mothers who rape their sons.

I want to encourage you to read the article in full. University of Canberra researcher Lucetta Thomas was interviewed for the article and makes a statement that rings very true :

Lucetta says men who were victims as boys are deterred from disclosing what happened due to the very real fear of not being believed or being blamed for their maternal abuse.

“It is time to break the long-held view of mothers as only ever gentle and caring females, so that the sexual abuse of sons by their biological mother is acknowledged,” she says.

In the article a gentleman call Ian, now 70, says of the impact of his abuse on his life:

Ian has been plagued by feelings of isolation, guilt, low self-esteem, depression and anxiety. He’s also battled a “dysfunctional sex life” and attempted suicide a number of times.

Ian describes “a paralysis” inside him and states: “I don’t think I’ve loved anybody in my life [and] didn’t know what love was.”

The part that hit home the hardest for me was being reminded at how restating it was when things came flooding back, in my case at 45:

Far from healing over time, the impacts of this mother-to-son childhood sexual abuse seem to continue.

“There seemed to be a recurrence of the trauma building up over the years,” she says, “so from the late 30s onwards, it was really starting to become an issue for them.”

As adults, the majority of men in Lucetta’s study felt “very trapped, very isolated, very afraid and very unsure of how to go about getting help and understanding the power dynamics that they had been subjected to.”

Again please read the entire article and pass your support and encouragement onto Ginger.