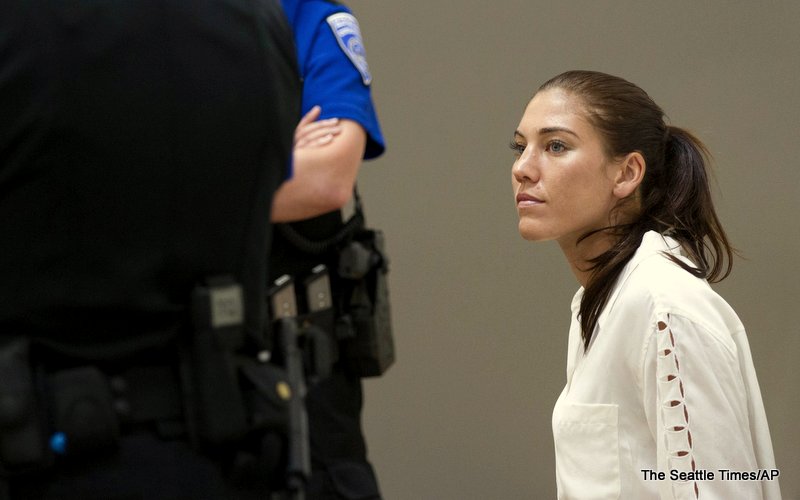 Woman As Aggressor: The Unspoken Truth Of Domestic Violence by Edward Rhymes

Female-initiated domestic abuse
Women are three times more likely to be killed or seriously injured by their male counterpart than vice versa. Though those numbers suggest a more dire need, they do not connote that women are completely innocent when it comes to domestic violence (it is often an issue of strength).

More than 830,000 men fall victim to domestic violence every year. A man is the victim of domestic abuse every 37.8 seconds in America. These numbers are not inconsequential and the frequency is far from insignificant.

Jan Brown, executive director and founder of the Domestic Abuse Helpline for Men, stated that “domestic violence is not about size, gender, or strength. It’s about abuse, control, and power, and getting out of dangerous situations and getting help, whether you are a woman being abused, or a man.”

In 2001, the National Longitudinal Study of Adolescent Health collected data about the health of a nationally representative sample of 14,322 individuals between the ages of 18 and 28. The study also asked subjects to answer questions about romantic or sexual relationships in which they had engaged during the previous five years and whether those relationships had involved violence.

For the complete article, please click here…it is eye-opening.