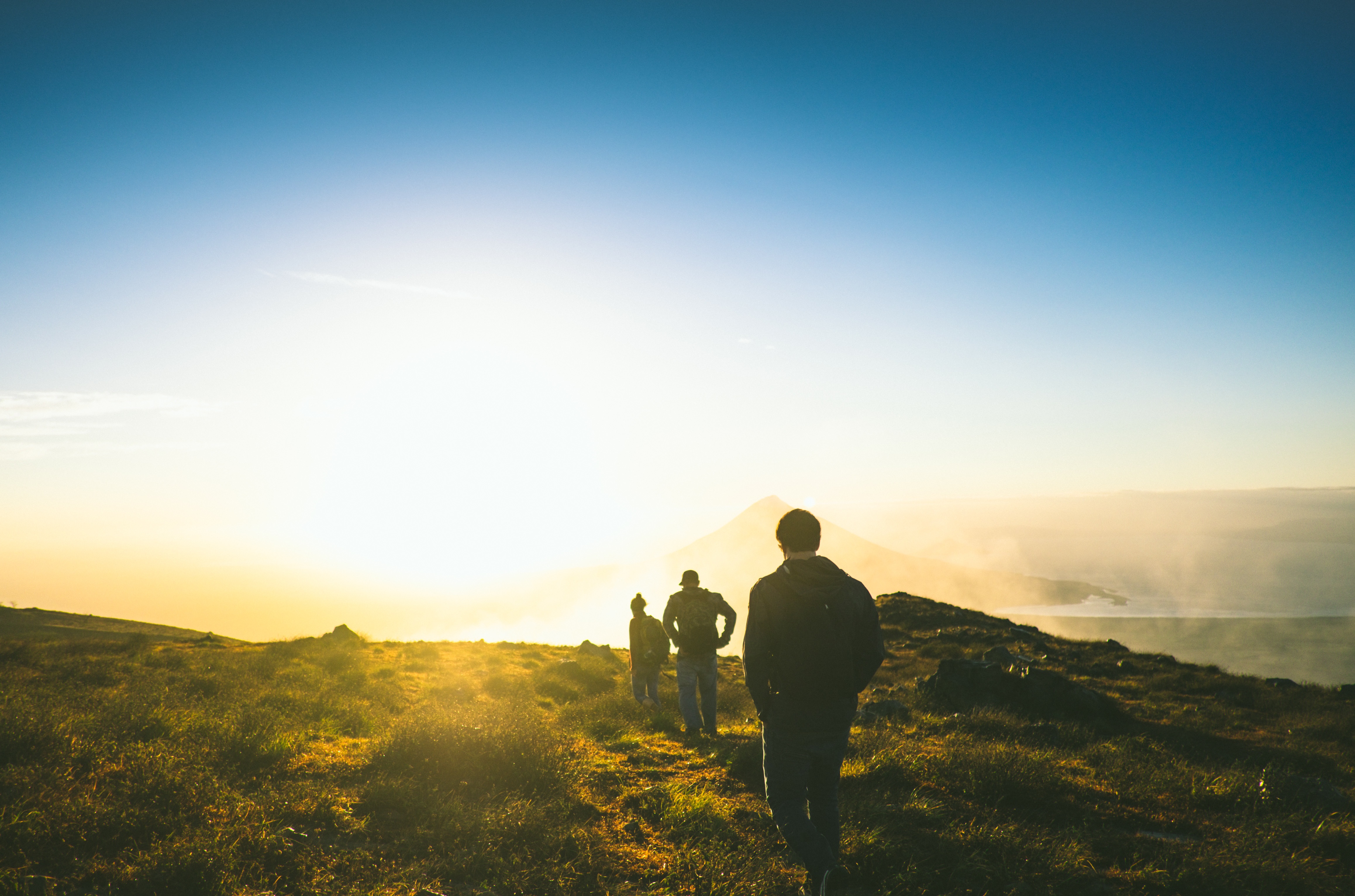 Here is an interesting verse in Deuteronomy

Deuteronomy 20:8
And the officers shall speak further to the people, and say, ‘Is there any man who is fearful and fainthearted? Let him go back to his house, lest he make the heart of his fellows melt like his own. ’

This was in a whole section of guidelines for war that Moses was instructing his armies with.
Remember Moses was trained as a general in Egypt, his experience was vast militarily. On top of this he had experience leading great number of people in Egypt and again now with the Israelites.

He built teams, made mistakes, learnt and grew threw out his life. The book of Deuteronomy is in fact a collection of leadership and life lesson sermons given by Moses during his last days on the earth, the last probably being recorded by Joshua.

In this teaching, Moses is going down a list of things that over time he has seen cause distraction in the lives of his warriors when it came time to go to war. This like a new house that has not been moved into; a family that has not been settled; a first harvest that has not yet been brought in; a honeymoon that has not yet been had and a family not yet established. He says this because with compassion he does not what these men preoccupied with thoughts of home and the possibility that they may die and someone reap the benefit of their hard work

Deuteronomy 20:8
‘Is there any man who is fearful and fainthearted? Let him go back to his house, lest he make the heart of his fellows melt like his own. ’

Some people are just not cut out for warfare. Some people just can not take the pressure or the cost of leadership. Some people just dont have the ability to tough out, dig in and make it thorough a season of warfare, a barren season, a dry season. Their inability to cope not only affects them, but affects everyone around them.

Moses asked a couple of things from a person like this.

That’s right, as a leader, you are your best HR department and it all starts with owning your stuff.

Bored at Work? Here Are 7 Ways to Snap Out of It