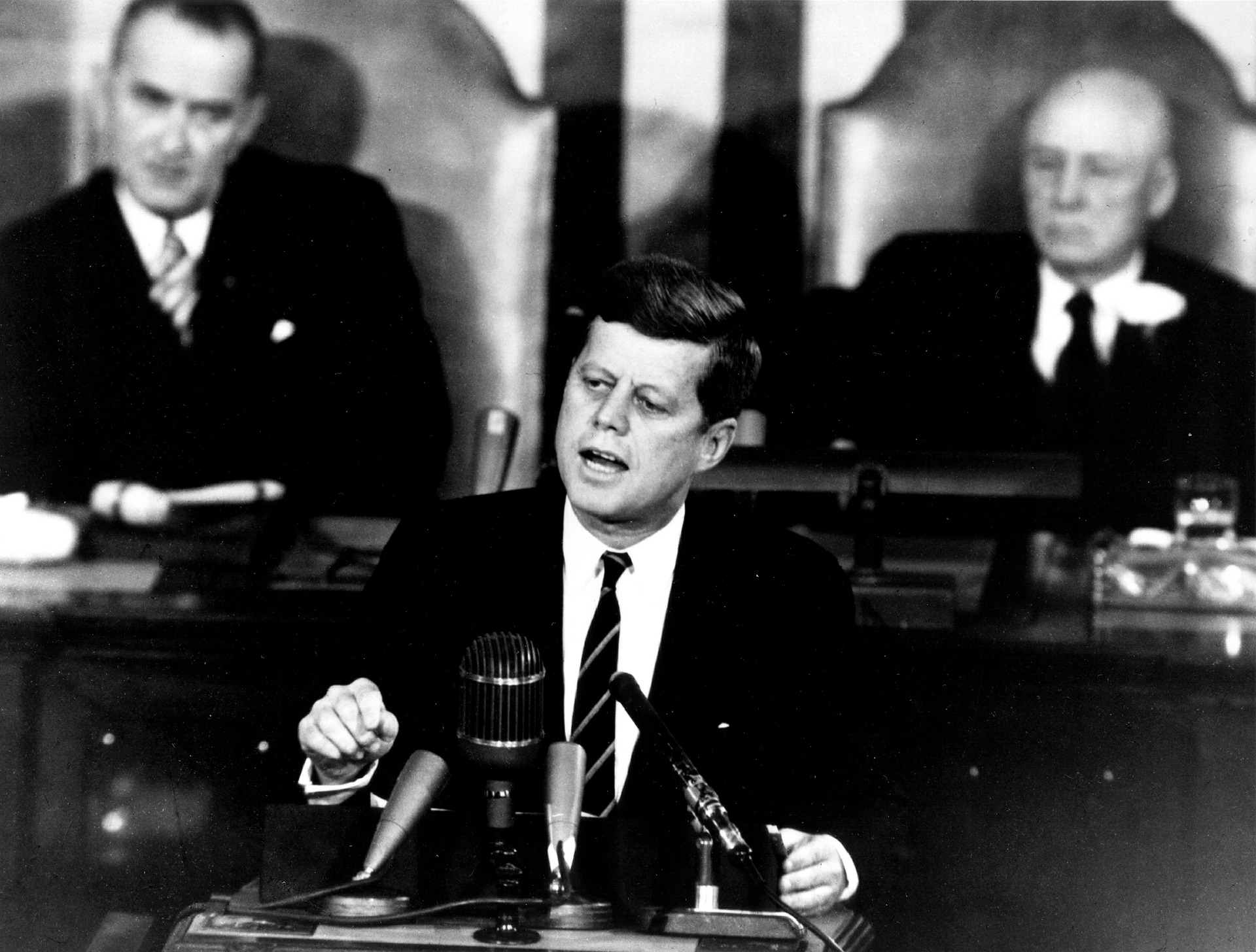 Geoff Loftus writes a great article for Forbes. Please click through for the entire piece.

Fifty-two years ago, yesterday, the Cuban Missile Crisis ended. For the preceding thirteen days, the world had teetered on the brink of the ultimate horror: nuclear war.

How did things get to such a pass? The simple answer: a failure of leadership. President John F. Kennedy had ordered the Bay of Pigs operation in Cuba in 1961, and it was a complete disaster. Then a few months later, Kennedy’s response to the Berlin Crisis and the building of the Berlin Wall was weak. To put it mildly. His opponent, Soviet premier Nikita Khrushchev, was convinced that he could do whatever he wanted to do, anywhere he wanted to do it.

But as we all know, nobody pushed a launch button. There was no nuclear war. Just as important to the United States, the missiles were withdrawn from Cuba. What were Kennedy’s leadership lessons in averting this catastrophe? Well . . .

– No Panic. The military’s top brass and a number of the players in national security felt that America needed to bomb the missile sites in Cuba. Fast. As if bombing wouldn’t have begged for retaliation from the Soviet Union. Kennedy refused to accept that option as his best plan of action. Instead he made it a worst-case scenario option and refused to be rushed into it by his military advisers.

Six Lessons For The Leaders of Tomorrow